Aussie girls grow up eating weetbix and playing netball, and we take our sport seriously.  The PDR range of netball apparel is extensive. From all in one bodysuits, dresses or skirts and tops to skorts and shorts, tracksuits and jackets, you’re sure to find a style and look that’s just right for your club. 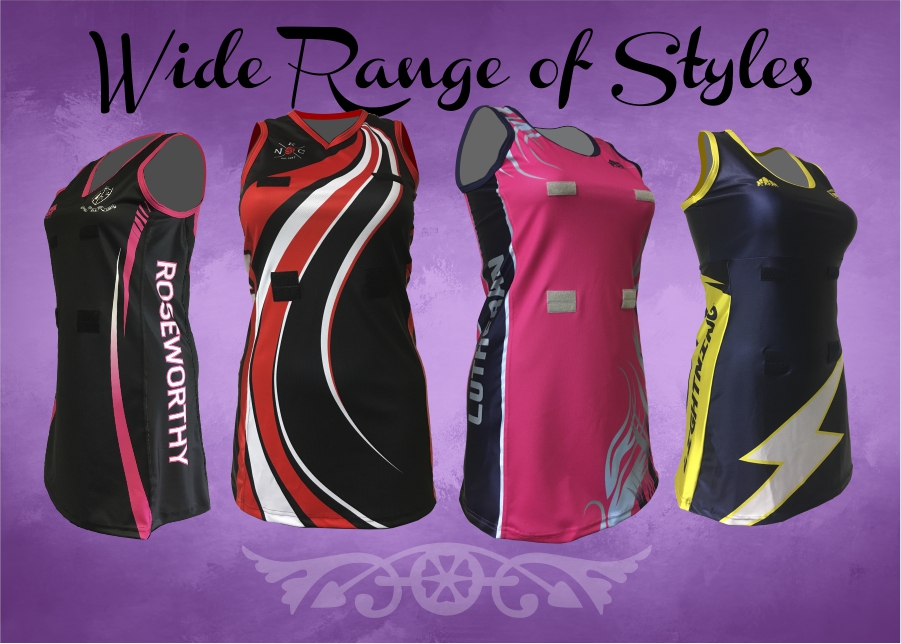 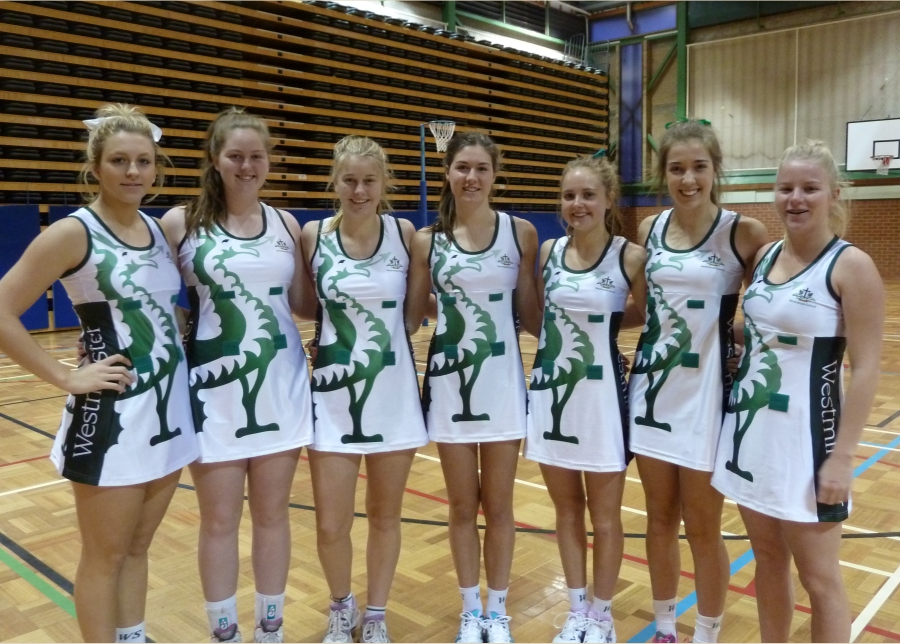 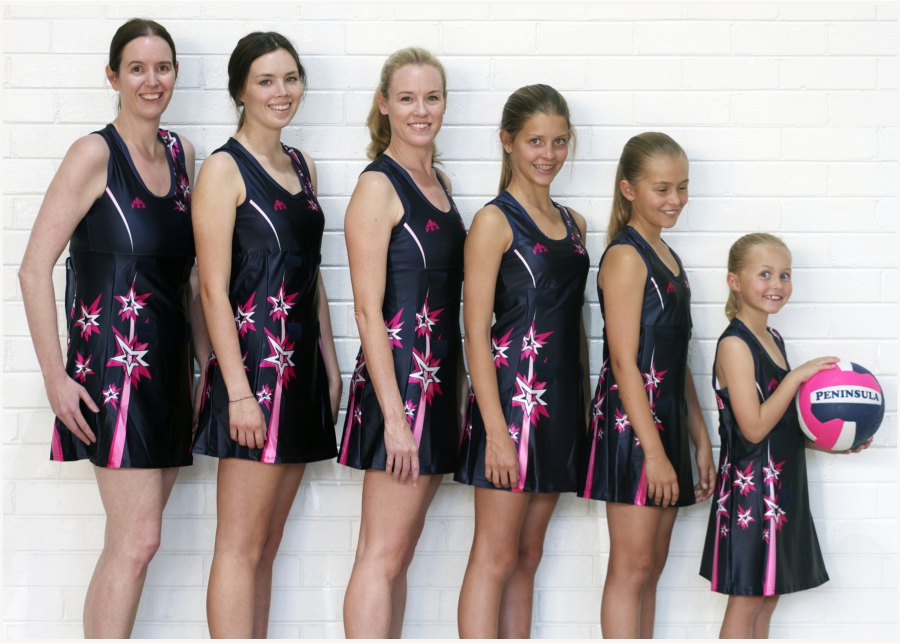 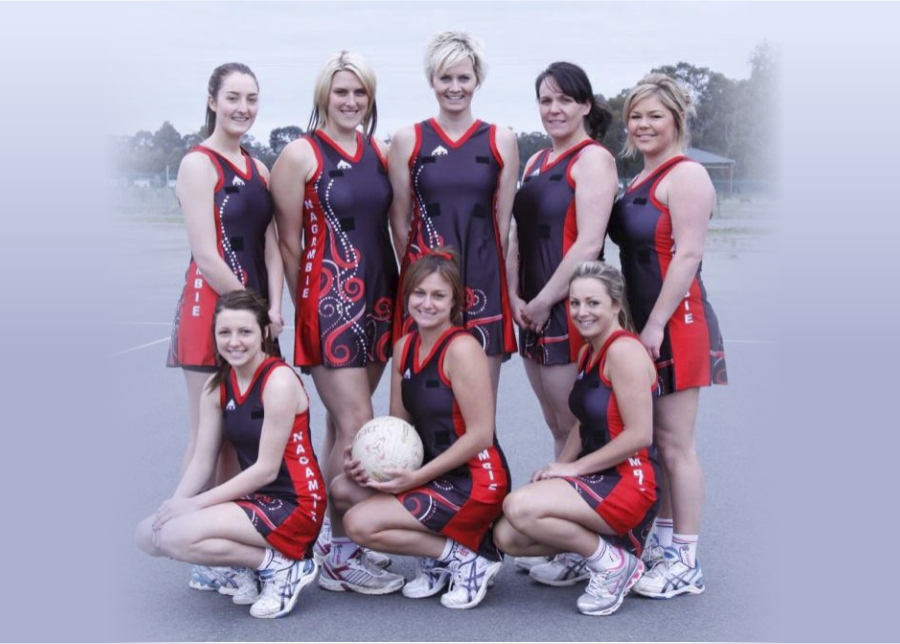 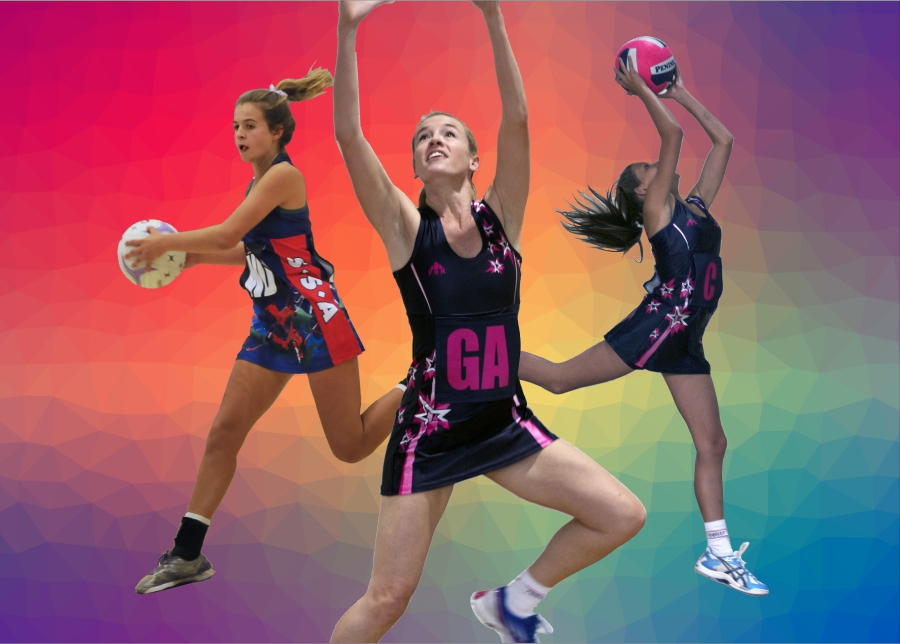 Did you know PDR Sport invented the original netball bodysuit.  Over the years we’ve outfitted thousands of netballers in this this flattering and comfortable garment from the Australian and Singapore national teams, right through to little nettas.  Made from deluxe Lycra, this versatile style looks great on everyone.

PDR has developed a new hybrid style dress. This innovative design has all the benefits and comfort of the traditional bodysuit but with the new modern look of the Aline dress.  Also available in a variety of cuts and premium sports fabric choices, this style can also be ordered on its own or with matching boyleg shorts or with a built-in brief.

Beautifully designed and 100%manufactured in Australia these premium garments compliment your other uniform components.

Lightweight PDR  tops and shirts and singlets can be worn on or off court as playing and training tops or simply as club polo shirts designed to match and compliment your other uniform components and of course 100% Australian manufactured. 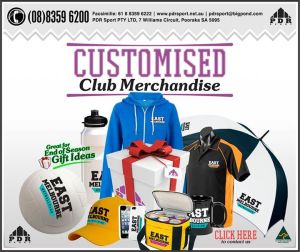 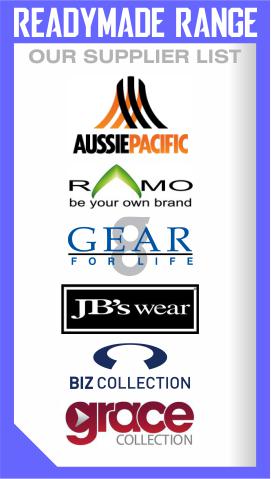